Tsoro Yematatu is a two-player that comes from Zimbabwe. Players first drop their three pieces onto the board, and then move those pieces to create a 3 in-a-row which wins the game. What makes this game more fun than traditional Tic-Tac-Toe is that pieces can jump over each other (without capture) which adds an extra dimension in the maneuverability of the pieces. 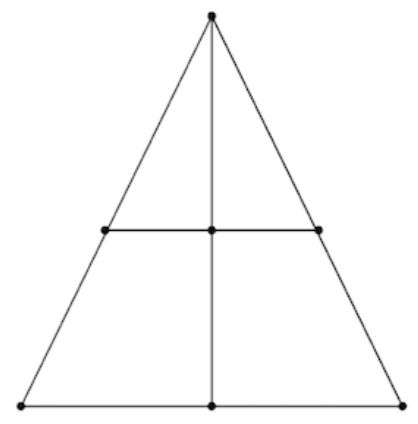 Have fun playing the game!